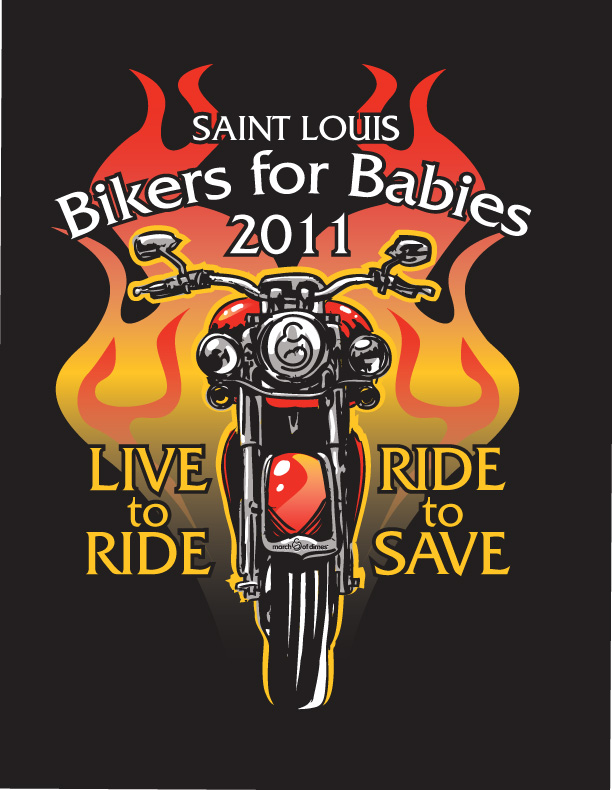 KP’s mom was saved from Polio in 1957 by the March of Dimes. She spent a entire year in a iron lung and was the first little girl they had saved from Polio in Missouri. The first year MOTO Marketing Group went all out and did a huge new full blown campaign including a photo shoot of the 2 sisters. We then carried the new brand through several marketing outlets including a custom website, magazine ads and billboard campaign. In 2012 we came back to do it again by shooting 2 local riders, one on a Harley and one on a Street bike to carry across the client’s theme of, “It’s not what you ride… It’s who you ride for!” We have helped out with all the logos, advertising, ride patches, and shirts for the last four years in a row.

For 2013 we helped by promoting a FREE live concert by Divine Sorrow the morning of the ride, dedicated to the remembrance of Linda Sue Pyles. Responder Rescue In 2013 we created an ad for the Responder Rescue Poker MC Run. This huge ride and event is thrown by 2 strip clubs over in Sauget Illinois. We used 3 of the ladies that worked in the club for a professional photo shoot using St. Louis Photographer Steve Truesdell. We shot downtown in the middle of St. Louis at the World Famous Shady Jacks. Midwest Bike Fest The Head Injury Center of St. Louis was looking for someone to help brand and promote and new MC charity event and got a hold of me to help get it started. We designed a nice MC looking logo that was used on all the print and web materials as well as a really nice patch. We also created the ad and handled the printing of the flyers. 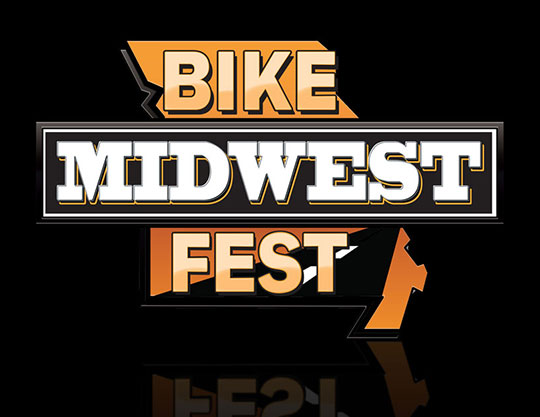 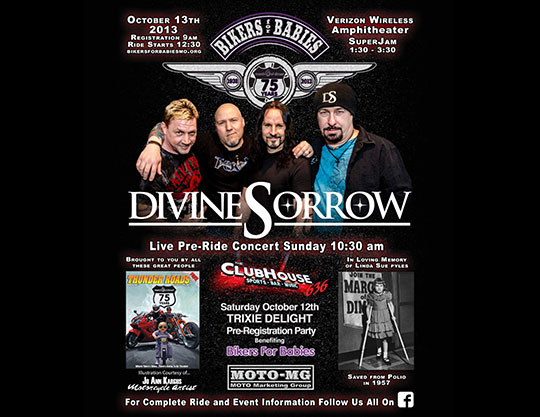 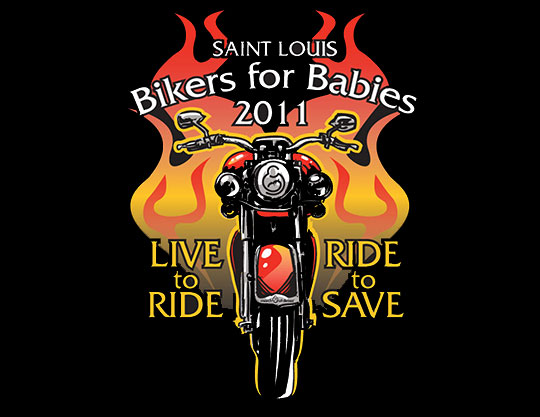 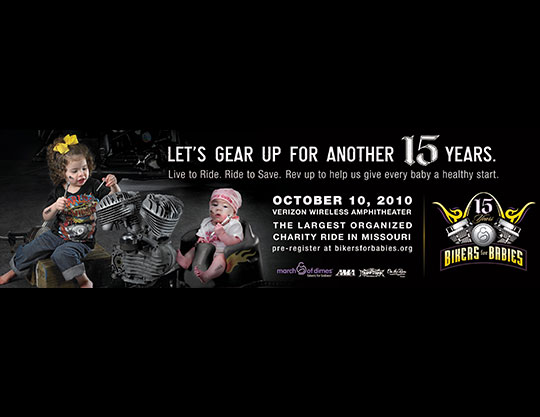 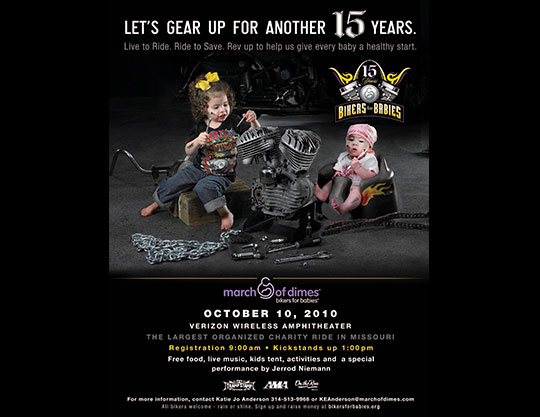 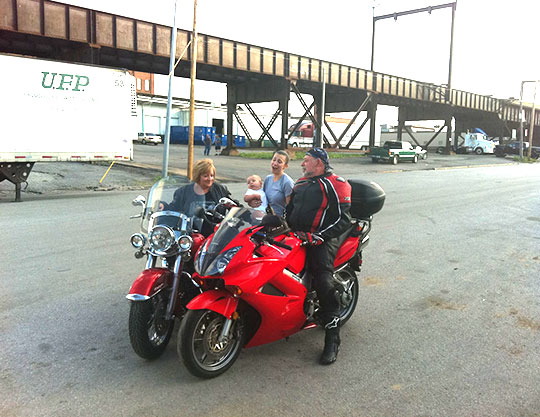 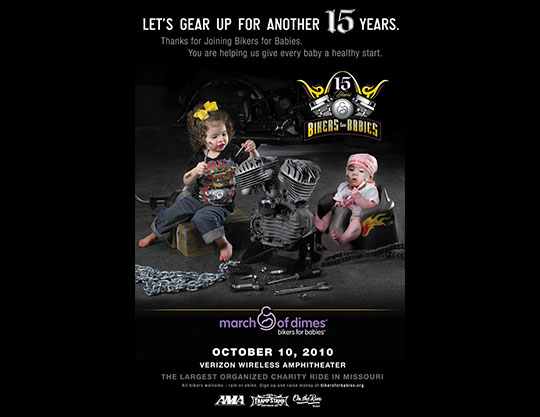 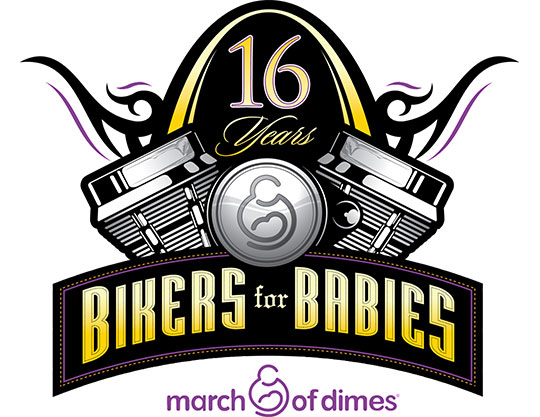 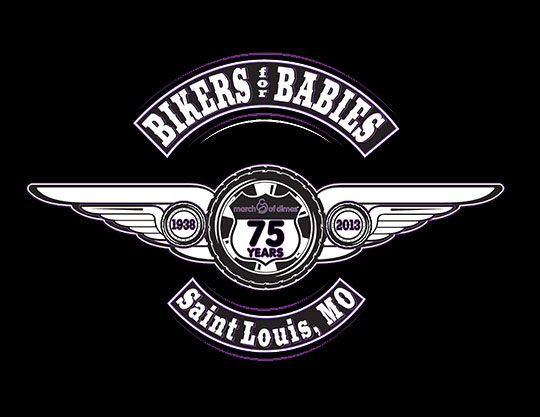 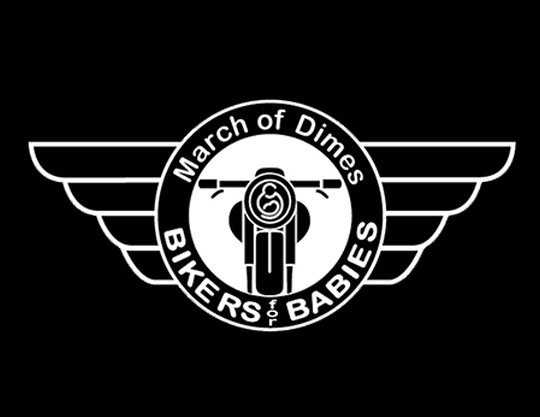 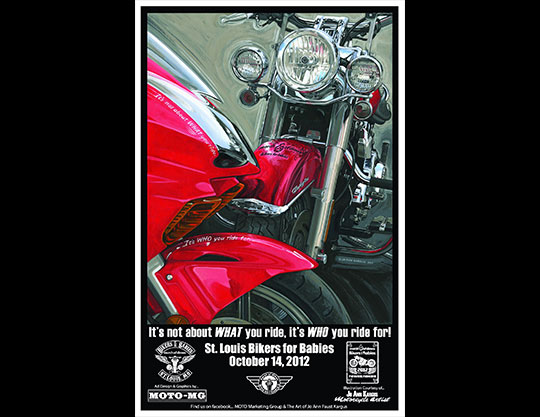 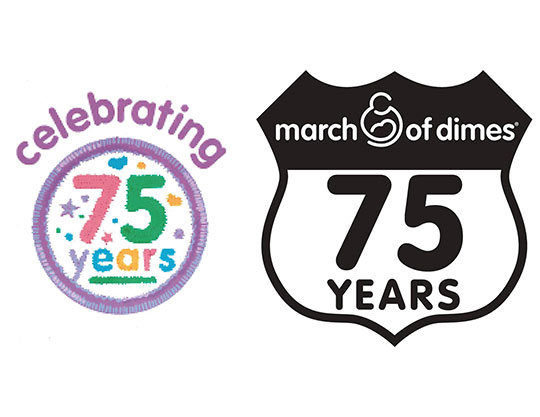 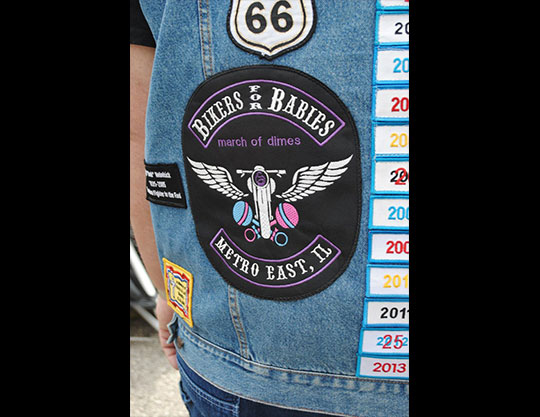 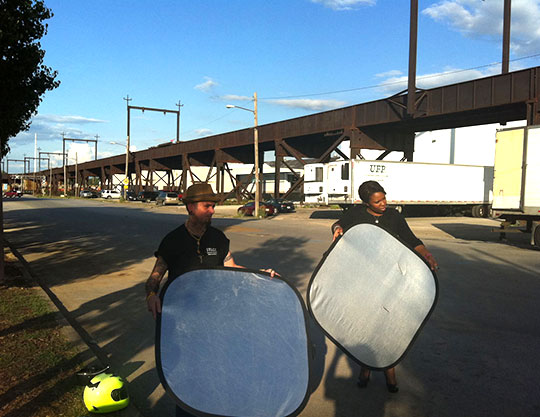 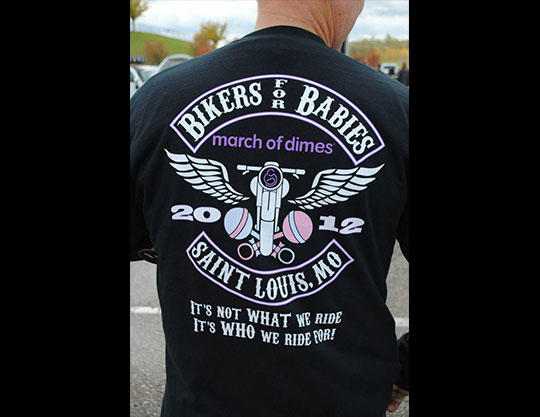 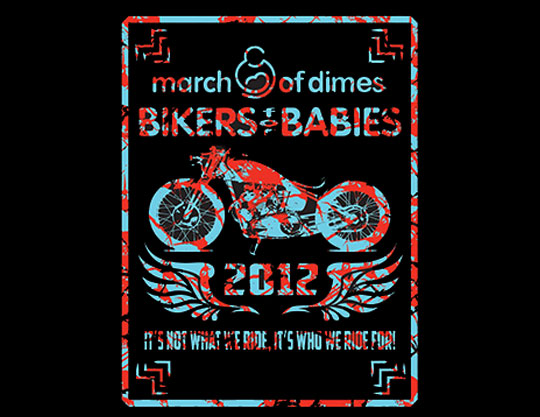 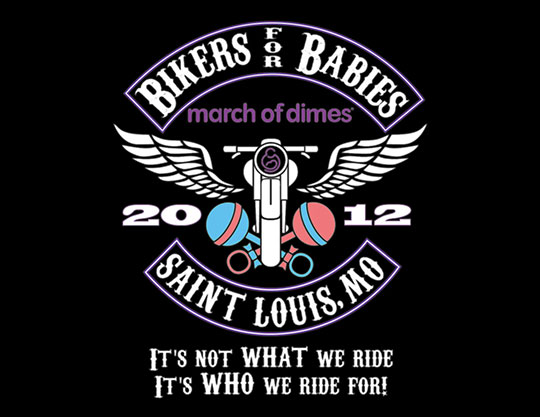 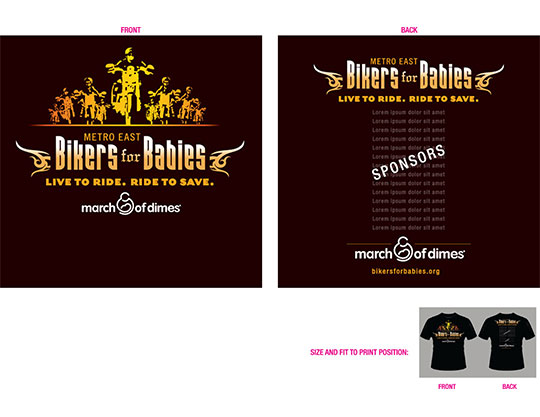 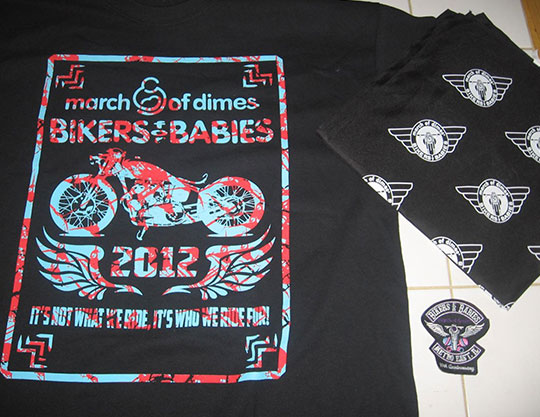 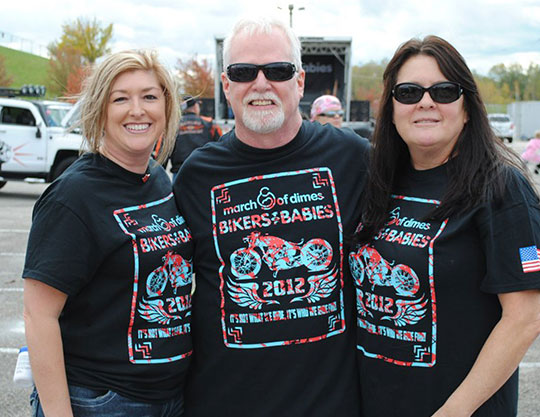 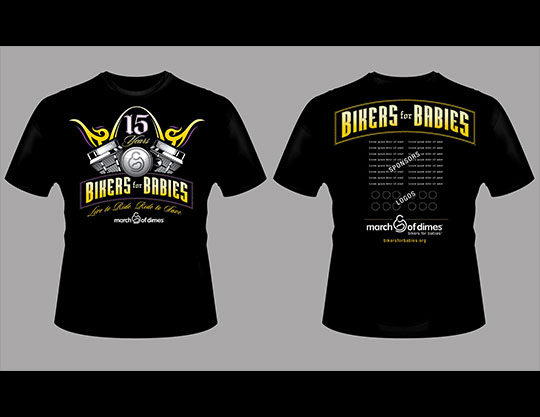 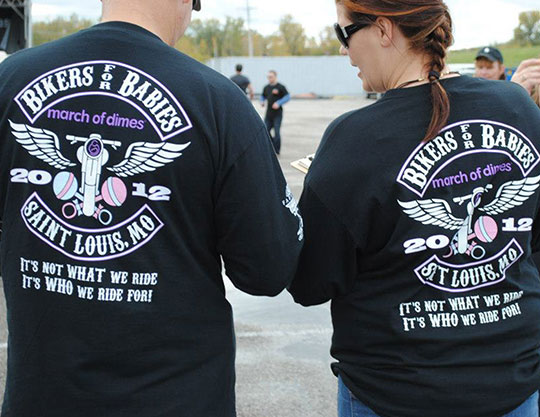 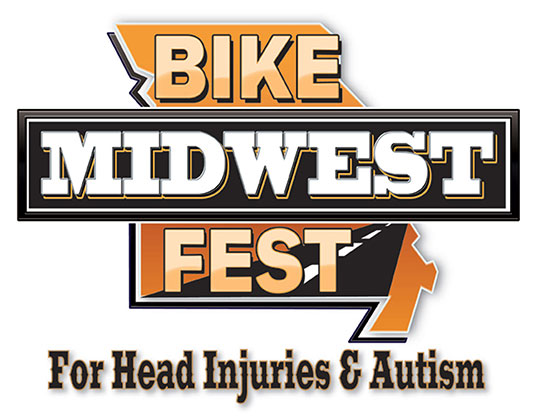 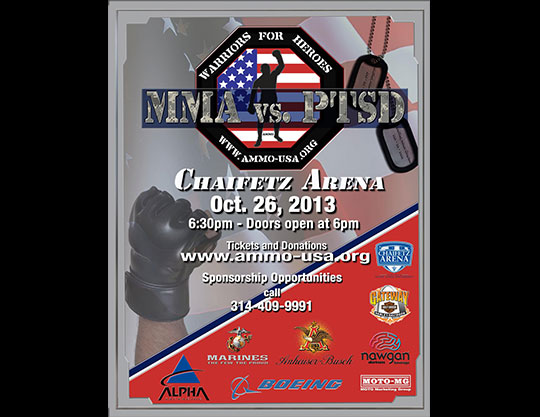 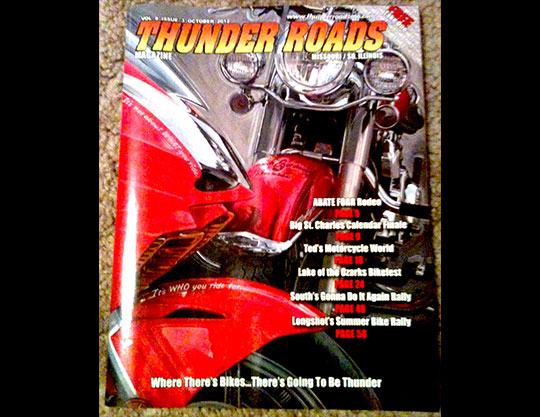 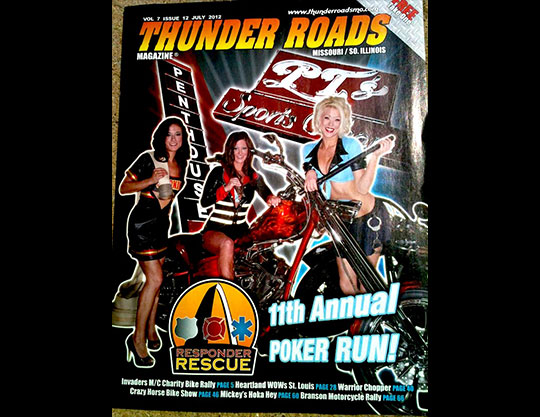 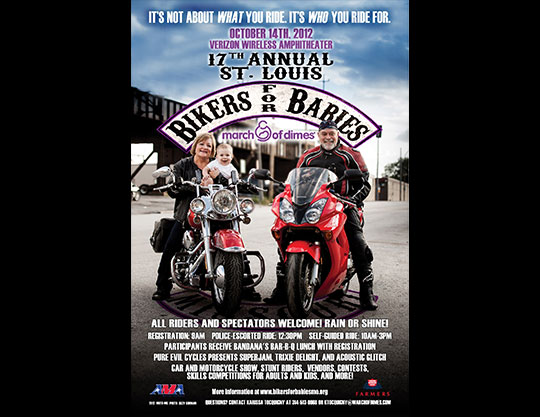 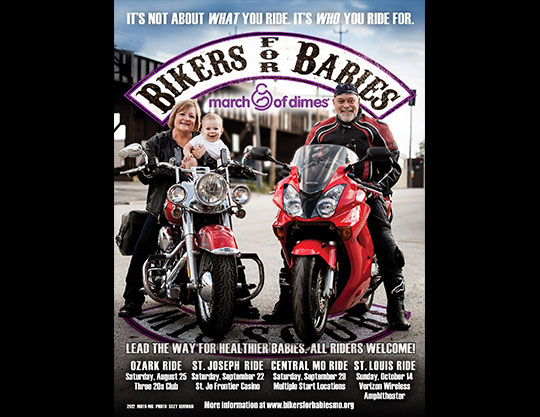 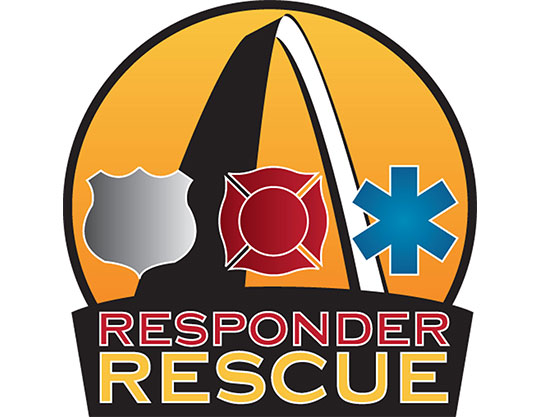